← back to
Paradise Palms Records
Get fresh music recommendations delivered to your inbox every Friday.

by Eyes of Others 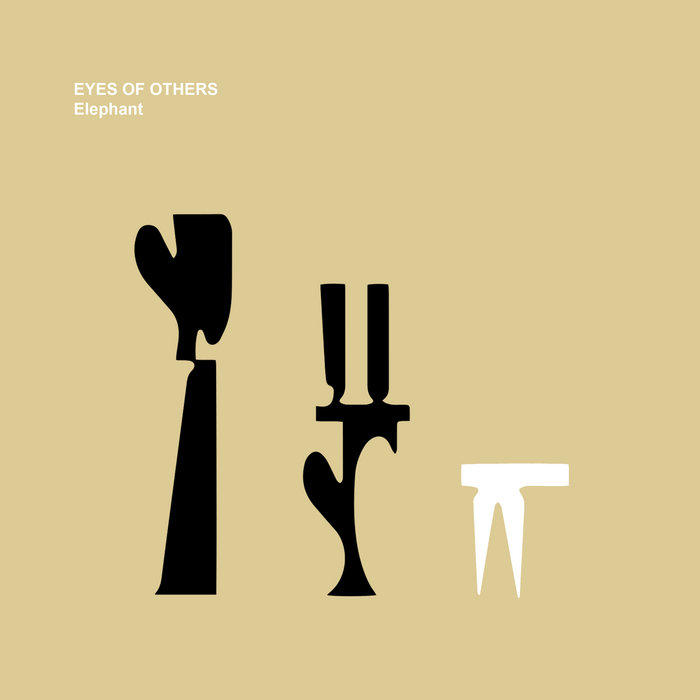 A year ago Eyes Of Others had his 'I See You In The Shrubs' track
remixed and dubbed by the late and very great Andrew
Weatherall. Since then he's been working on various projects plus
this new single, Elephant - this time with a remix by Opium club
legend Manfredas.

His work has previously been described as 'post-pub couldn’t get in
the club music'. Elephant is more direct and has definitely gained
entry to the club, hung his coat up and bought another drink. Eyes
of Others retains his signature lazy woozy vocal style which is
propelled through the track alongside a droning bass and hypnotic
percussion that keeps the feet moving throughout.

Manfredas who has previously released on Red Axes' Garzen label
gives us a dreamy yet pulsing electro fuelled remix. Infused with
nervous energy, Elephant is sure to set feet dancing and hearts
racing. A crescendo for any dance floor.

Elephant is released 3rd April on Paradise Palms Records, distributed
digitally by EPM and mastered by the lovely Sam at the Green Door
Studios, Glasgow.

Eyes of Others Edinburgh, UK

Post-pub couldn't get in the club music.

Bandcamp Daily  your guide to the world of Bandcamp

The Hammer and The Relentless from the Boston band Malleus stop by for a chat.